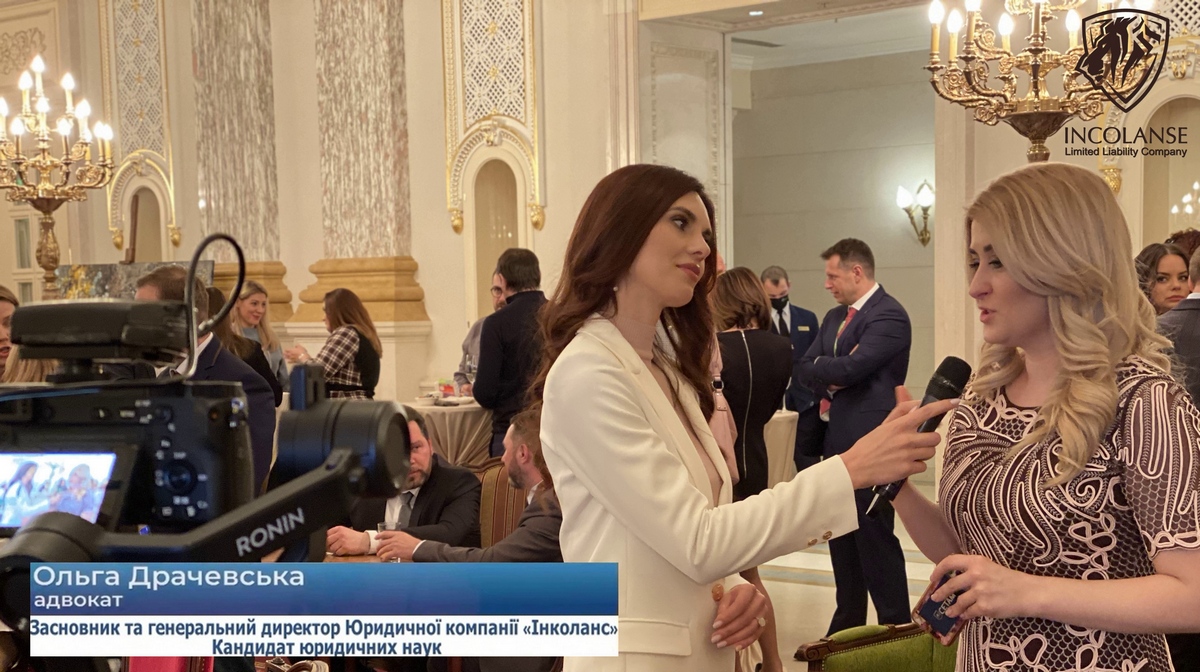 Administrative responsibility for mobbing! The respective Draft Law No.5749 passed in the second reading.

The founder and CEO of “Incolanse” Legal Company, PhD in Law and lawyer, Olga Drachevska, notes that mobbing is a shameful phenomenon and an acute problem for our society.

Thus, the Code of Ukraine on Administrative Offences gets a new article 173-a, stipulating the following penalties for mobbing (harassment) against an employee:

It’s interesting that this is the second legislative act adopted against mobbing. The document has already arrived at the President of Ukraine for undersigning. The Law changes the labour legislation and defines the notion of mobbing (harassment) as an act of an employer or individual members of the work team aimed at humuliation of the employee’s honour, dignity and (or) professional (business) reputation. It appears as psychological and (or) economic pressure, also using digital communication tools, creating a stressful, hostile, offensive atmosphere for such an employee to force such person to underestimate his or her own professional suitability.

Olha Drachevska describes the importance of counteracting mobbing, its distinctive features and other details in her article https://postfactum.info/ua/opinion/protidiya-ta-zapobigannya-mobingu—yak-novela-trudovogo-zakonodavstva-ukraini-31.htmln