Humanization of Criminal and Administrative Laws of Ukraine. 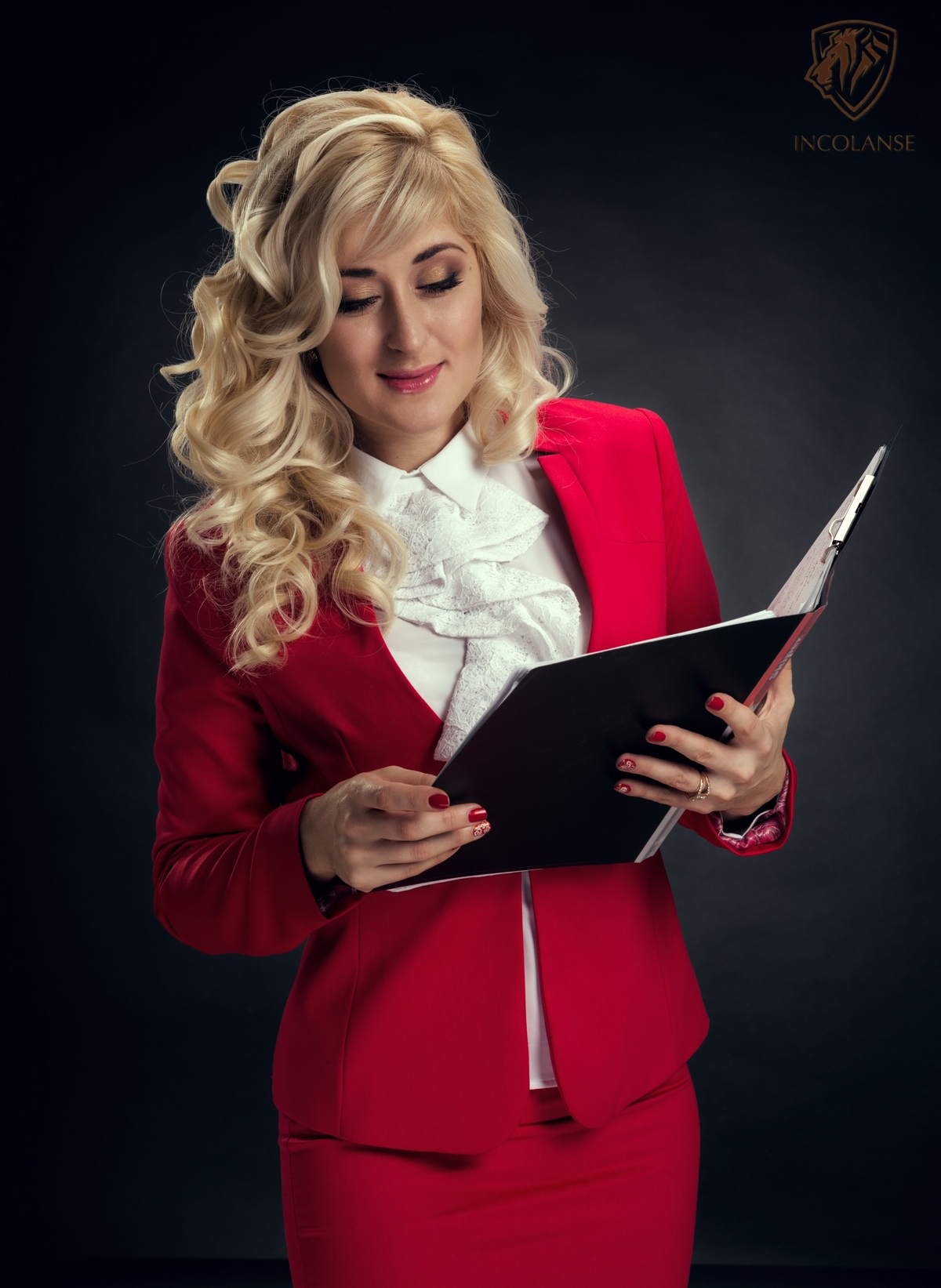 Humanization of Criminal and Administrative Laws of Ukraine

Ukrainian laws undergo constant renewals to approach the legislation of the European Union (the EU). The preamble to the Constitution of Ukraine [1] declares that we are on the European and Northern Atlantic course. Since 23.06.2022, Ukraine is a candidate member of the EU, so we have to enhance our work on the modernization of our legislative basements.

Draft Law No. 4049 [2], passed at the second reading as a whole and focused on the humanization of its criminal and administrative laws’ provisions is the next evidence of the productive work in this direction. The respective document shall also promote the fulfilment of the decision by the European Court of Human Rights (ECHR).

Draft Law No. 4049 deserves some special attention due to the changes it introduces to the punishment of lifetime imprisonment. Legal society has been discussing outdated provisions of the Criminal Code of Ukraine (CCU) for many years, but it still does not apply a conditional early release to those sentenced to lifetime imprisonment.

What is the essence of the problem? First, laws declare that no amnesty could be applied to a person condemned to lifetime imprisonment (par. “b” of Article 4 of the Law of Ukraine “On Amnesty in Ukraine” [4]). Second, an act of pardon may change the court’s sentence to life imprisonment into imprisonment for not less than twenty-five years (second part of Article 87, CCU [5]). The analysis of the abovementioned provision of the current legislation makes us conclude that, unfortunately, Ukraine failed to create an effective mechanism to mitigate the punishment by lifetime imprisonment. In the same resolution on the case “Petukhov against Ukraine (No.2)”, the ECHR has noted that life imprisonment without a right to apply for reconsideration of the punishment and lack of any perspectives to a release contradicts the Convention on Protecting Human Rights and Fundamental Freedoms (the Convention).

Moreover, Draft Law No. 4049 proposes to change the Criminal Processing Code of Ukraine (CPCU), namely to extend the second part of Article 31 CPCU with the following third paragraph: “An application (petition) on replacing the punishment by a lifetime imprisoning with an imprisoning for a specific period requires consideration by a collegiate court comprising of three judges.”

The Ministry of Justice of Ukraine, the author of Draft Law No. 4049, also proposed to cancel administrative arrests for some categories of law infringements, stipulated by the Code of Ukraine on Administrative Offences (CUonAO), namely: for the illegal production, purchase, storage, transportation, delivery of narcotic means or psychotropic substances not for sale and in small amounts (Article 44 of CUonAO), for a driver’s repeated violation of driving rules and regulations (Article 121 of CUonAO), for a repeated drinking beer and low-alcoholic drinks at public places (Article 178 CUonAO). These propositions disappeared from the final version of Draft Law No. 4049 signed by the Head of the Verkhovna Rada of Ukraine.  The public deputies did not support them, but increased fines for these offences. Thus, a penalty for storage of narcotic means not for sale and in small amounts is from fifty to one hundred tax-free minimum incomes of citizens (TFMI) (850 – 1700 UAH). The same for repeated drinking beer at public places – from ten to twenty TFMI (170 – 340 UAH). The same for repeated driving rules infringement – from fifty to one hundred TFMI (850 – 1700 UAH).

One more great novelty of the CPCU is the adjustment of the matter of making acquainted with a criminal case’s materials after a court decision came into full force. Within the context, significant is the case “Naidion against Ukraine” with the decision that came into force on 14.01.2011 (application No. 16474/03) [6]. In its decision, the ECHR declared that national courts failed to provide the applicant with copies of the documents requested, thus violating the applicant’s rights guaranteed by the Contention’s Article 34. Considering this fact, the CPCU could be extended with a new article 5331. According to it, an acquitted, an accused, a person who became a subject of compulsory medical or pedagogic measures, a victim, a legal entity’s representative, their defenders and legal representatives could apply in writing to get acquainted with the materials of the criminal case, to which they had been a party, to the court where those materials are on custody. The accused will also be able to apply in writing for digital copies of the criminal case’s materials. The court should send such digital copies to administrations of the penitentiary institutions by e-mail or other digital communication means within a period reasonably required to produce them, but not exceeding thirty days from the date of the respective application.

Considering the information above, the passed Law (Draft Law No. 4049) shall promote the adjustment of provisions of the CCU, CUonAO, CPCU that are controversial to ECHR practices. However, a great share of legal inconsistencies remains unsolved. Political institutions of our state shall continue the modernization and preferably accelerate it (Draft Law No. 4049 has been laying at the Parliament for over 2 years). We have a lot of law-making work ahead to bring our legislation closer to the best European standards.