Ratification of the Istanbul Convention as a Significant Step of Ukraine toward United Europe. 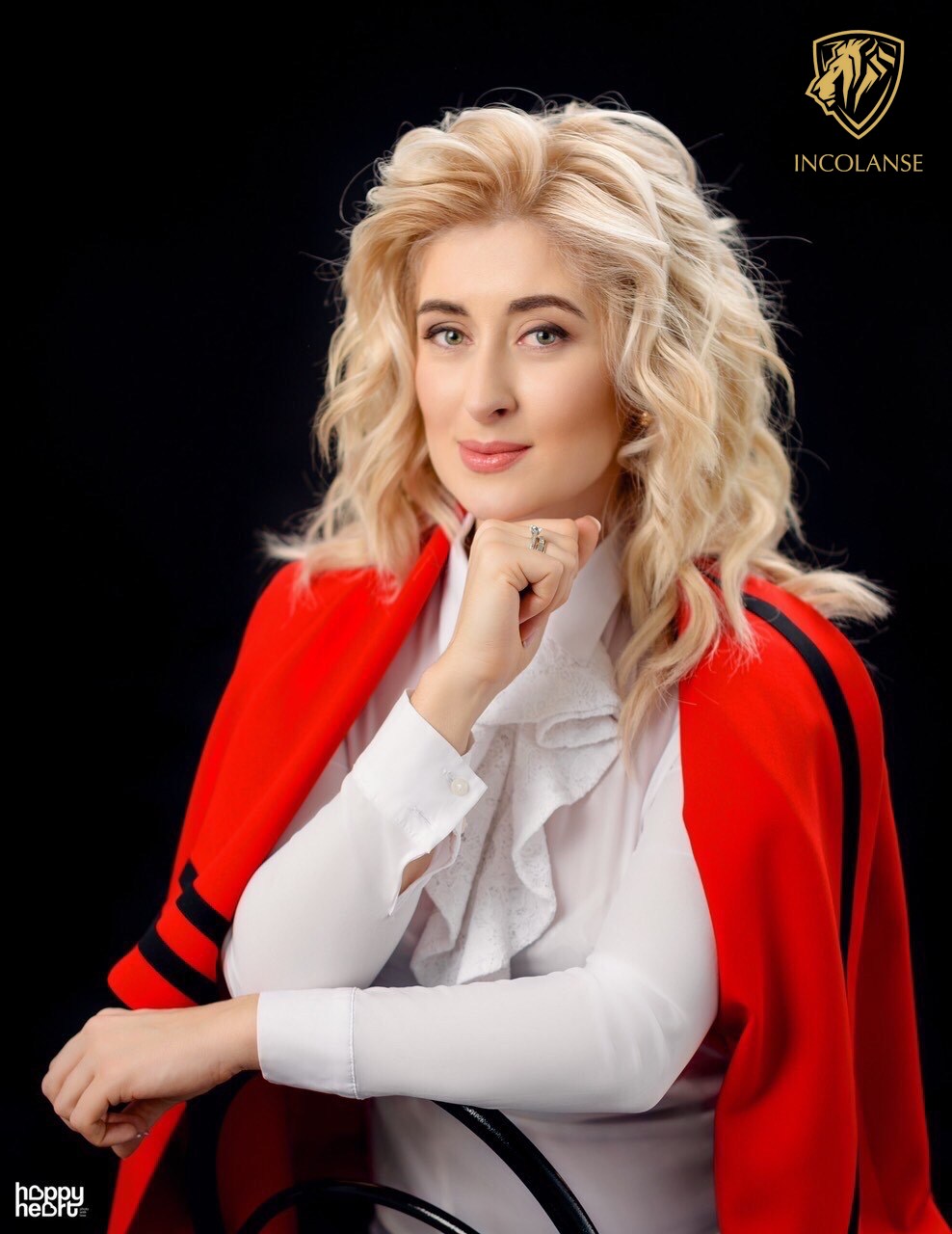 Ukraine is known to have recently acquired a status of a candidate to the EU members. The appreciation of our effort by the European Society is essential for our state, currently literally fighting for its independence and European future. It is a clear sign of Ukraine’s right way to United Europe.

At the same time, a couple of days before the historical decision of the European Parliament, the Verkhovna Rada of Ukraine passed the Law of Ukraine “On Ratification of the Convention of the European Council on Preventing Violence against Women and Domestic Violence and Combatting this Phenomenon” 2319-IX [1] (the Istanbul Convention, the Convention). With this ratification, Ukraine has demonstrated to the partners its unity in observing and respecting human rights and confirmed once more that Ukrainians are modern European people having nothing in common with the remnants of the Soviet past.

However, some people took the ratification suspiciously because of some manipulations enveloping it for several years. For example,  the Parliament failed to vote thereon in 2016, due to the disagreement on gender and sexual orientation notions. The Council of Churches of Ukraine expressed its contradictions many times. In my opinion, it is the right time to consider the Convention’s main provisions and the importance of its ratification for Ukraine.

To begin with, the Istanbul Convention was open for signing on 11.05.2011 [2]. Ukraine had joined it in the same year but ratified only on 20.06.2002, having become its36th member state. The dedicated Law of Ukraine No. 2319-IX has been signed by the President of Ukraine on 21.06.2022 and came into force on 02.07.2022, covering a range of means to prevent and combat violence, protect its victims, and prosecute and punish offenders. The Convention treats violence against women as discrimination and human rights infringement.

Every year, more and more women encounter domestic violence. By the official information from the Department of Communications of the Ministry of Internal Affairs of Ukraine, 56% more people applied to the police due to domestic violence in 2021, compared to 2020 [3]. Ratification of the Convention shall enhance prevention and counteraction to domestic and sex-related violence, assure guarantees of protection of rights and interests of victims, appropriate responses to the cases of such violence, support to those who suffered thereof.

Female victims are often unaware of what to do, how to register such crimes, and where to apply. To comply with article 22 of the Convention, Ukraine shall create dedicated services to support female victims of domestic violence and their children [4]. Moreover, article 23 of the Convention specifies creating easily accessible asylums for safe accommodations of the victims, especially women and their children. The services and asylums shall deliver professional support and sufficient aid.

Control of compliance with the convention is specified in article 66 thereof, indicating that Ukraine, as the agreement’s member, must create a special authority – a group of experts in counteracting violence against women (EXCV). The EXCV shall gather not less than 10 and not more than 15 members, considering gender and geographical balance, as well as multidisciplinary of their expertise. This authority shall unify powers and liabilities, predetermined by the Convention.

As one more novelty, thanks to the ratification of the Convention, victims will be entitled to demand compensation from those who committed an act treated as an offensive one according to the Convention.

It is important that according to article 55 of the Convention “ex parte and ex officio”, the proceeding ensures that investigations or criminal persecutions of law infringements under articles 35 (physical violence), 36 (sexual assault including rate), 37 (forced marriage), 38 (female genital mutilation), and 39 (forced abortion or forced sterilization) of the Convention are not completely dependent on a victim-filed note or claim, if a law infringement took place in its territory, completely or partially. The proceeding may continue even if the victim has withdrawn the application or complaint.  In other words, even if, being under pressure, a victim has withdrawn the claim against domestic violence, the crime investigation shall proceed. Moreover, no matter who had claimed domestic violence – the victim or anybody else. A brief note: many crimes listed above either were not criminal within Ukrainian laws (except, for instance, Law of Ukraine 2227-VIII [5]) or weren’t covered by the legislation.

Speaking about the matter of gender equality, the most irritating for the opponents of the Convention’s ratification, I would like to reassure you that the notion of gender is not new to our legislation. For instance, article 21 of the Labor Law Code of Ukraine [6] prohibits labour-relating discrimination depending on gender identity. There are many manipulations that the Convention protects only women’s rights. It is not true. Article 4 of the Convention expressly indicates that its provisions stipulate the protection of the rights of all victims of violence, irrespective of their sex, gender, age, sexual orientation, convictions, origin, and health conditions.

To sum up, I would like to remind you that Ukraine still has a long way ahead to implement the Convention’s provisions into its legislation. We have already done a lot of work. In 2018, the Law of Ukraine “On Preventing and Combating Domestic Violence” 2229-VIII [7] came into force to determine organizational and legal backgrounds of preventing and counteracting domestic violence. In 2021, the Law of Ukraine “On Changes to the Code of Ukraine on Administrative Offences to Extend the Responsibility for Domestic and Sex-Associated Violence” No. 1604-IX [8], enabled a victim to recover material and moral harm caused by domestic violence. However, before the Convention got ratified, not all offenders would be brought to justice for their respective crimes, I forecast that the legislator shall take it seriously to change the Criminal Code of Ukraine. The most important thing is that domestic violence is not something to gloss over; it demands efficient responses and well-coordinated acts! Take care of yourself and your beloved ones!