The Parliament Has Prohibited Forcibly Recovery of Utility Debts. 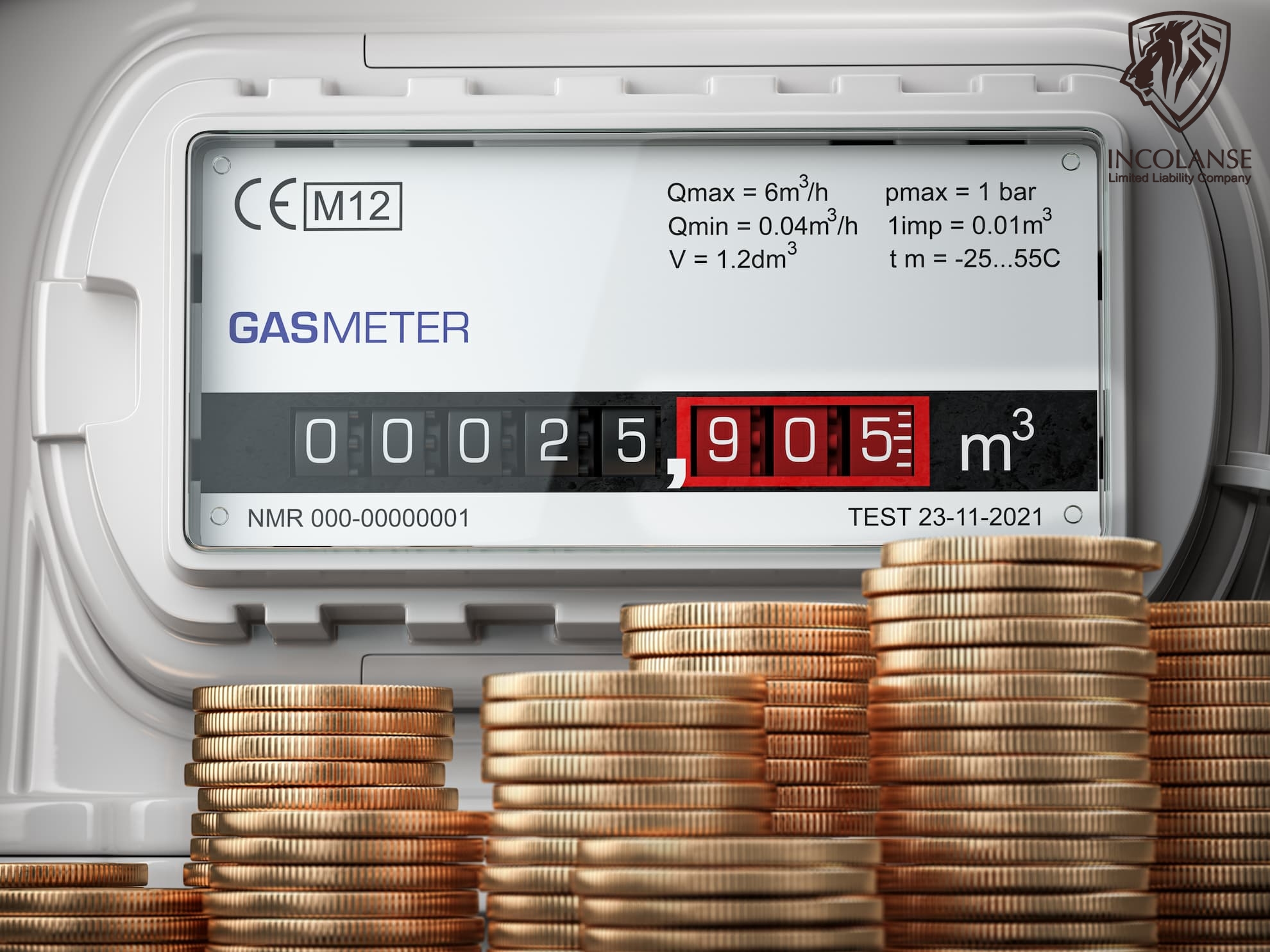 The Parliament Has Prohibited Forcibly Recovery of Utility Debts

The Parliament has prohibited recovering debts for utility fees forcibly. A respective Draft Law No.7531 passed in general.

What does it mean?

The Law alters par.10-2 of Part XIII “Miscellaneous and Transitory Provisions” of Law of Ukraine “On Enforcement Proceedings”, stipulating that temporary, within a martial law period in Ukraine, a force recovery of indebtedness for utility services from physical persons shall be prohibited.

Provisions of this law cover utility services in territorial societies located in the areas of military actions or those suffered or still suffering from temporary occupation, surrounding (blockade) according to the list approved by the Ministry on Reintegration of Temporarily Occupied Territories of Ukraine.

It’s worth emphasizing that the document prohibits recovering debts for utility services forcibly if the dwelling of a person’s permanent residence has been destroyed or damaged during the military actions.

Moreover, it is prohibited to enforce decisions (except for those on claims of individuals for the recovery of salaries and military personnel allowances) if debtors are defence industry entities, military authorities, military formations and units, higher institutions for military education, military departments in institutions of higher education, entities and institutions that are a part of the ZSU.