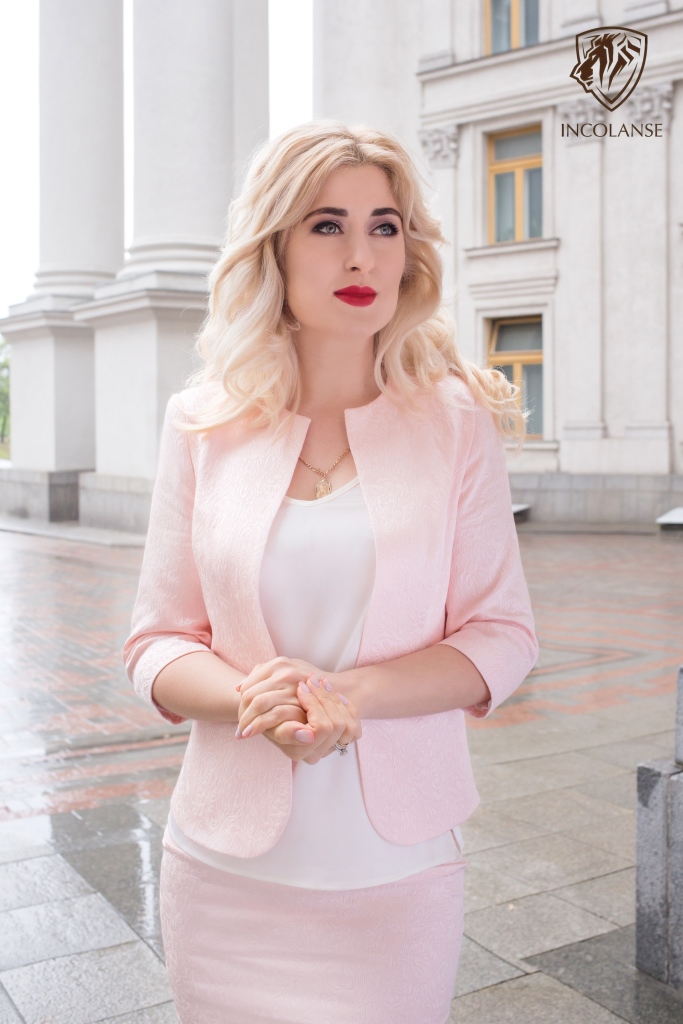 24.02.2022 has changed each Ukrainian’s life. The full-scale armed aggression of the rf caused irreparable damages and loss. But our nation hasn’t broken down! Thanks to the courage of the ZSU warriors, we are giving a fitting rebuff to the enemies!

Not last in this combat are volunteers and ordinary people, who have gathered themselves to help the army, territorial defence, medical professionals, etc., ensuring their appropriate equipment and support.

The first days of the war have shown a strong need for many vehicles for the front line; to resolve both the humanitarian and military challenges of ZSU.

Keeping this in mind, at the very beginning of March, the Customs service of Ukraine simplified the clearance process for entities delivering humanitarian cargoes to Ukraine on vehicles registered in Europe that are intended exclusively for ZSU.

However, in a month, on 24.03.2022, the Parliament adopted the Law of Ukraine No. 2142-IX [1] (came into force on 05.04.2022) to update the legislation for the martial law period (the ML), including the cancellation of taxes for vehicles imported to Ukraine. The Law of Ukraine No. 2142-IX tells about the customs clearance of cars for ordinary people, not intended for the needs of ZSU. There are no restrictions on the use of the vehicles after customs clearance.

Thus, since 01.04.2022, and for the whole period of the ML, the legislator has exempted the import of passenger cars, vehicle bodies, trailers, semi-trailers, vehicles intended for 10 and more passengers, cargo vehicles from VAT and excise duty, if imported to the territory of Ukraine by physical persons.

The only exception from the “zero” customs clearance relates to goods originating from the state recognized by the law as the occupant. Besides, there are restrictions relating to environmental standards – not below Euro-2 for cars and Euro-5 for trucks and buses. A vehicle also needs a certificate of compliance to enter Ukraine.

However, despite the decreased tax loading on those desiring to bring a vehicle to Ukraine, some fees remained compulsory. For instance, an importing individual contributes to the Pension fund – from 3% to 5% of the market cost of a vehicle before the first registration, pays for a certificate of registration and license plates.

It seems to look pretty good, but what was the result? The result was embarrassing. The business has won. The law does not demand a person to cross the state border personally. It means that anybody able to leave Ukraine without any restrictions is entitled to bring a vehicle for personal need or ask a foreign citizen to bring a car to Ukraine. And the game started! Considering the high demand for “zero” clearance, the queues to the Polish border used to reach kilometres of length.

The situation has gone so far that vehicles intended for ZSU remained in lines, wasting precious time instead of being delivered at the front line. Hundreds of expensive premium-class cars were arriving in Ukraine, making Polish customs officers wonder if the war in Ukraine had already stopped.

The problem of queues has almost disappeared since the government cut the list of border crossing points for customs clearance of vehicles for individuals [2]. While previously one could clear a car at any convenient border crossing point, since 16.06.2022, it is allowed at only three of them: Ustiluh and Hryshiv on the border with Poland and Malyi Bereznyi on the border with Slovakia.

According to the State Border Service of Ukraine, another problem with the “zero” clearance is the significant decrease in income from taxation. An explanatory statement to Draft Law No. 7418 [3] to returning VAT, duty, and excise on vehicles reports that due to the exemption from import duty, excise, and VAT, about 13 billion UAH has not arrived at the state budget. The government, the author of draft law No.7418, proposes to return taxation on the vehicles imported to Ukraine for personal use. According to it, within the ML, when the consolidation of state incomes directly supports the combat with the aggressor, import preferences for the goods that are not essential but budget-forming commodities shall be reassessed and reconsidered. Similar is the opinion of the tax committee of the Verkhovna Rada of Ukraine. It recommended the Parliament adopt draft law No.7418 as a basis and generally. On 21.06.2022, the Verkhovna Rada passed the respective draft law, so the taxation of the vehicles is returning on 01.07.2022.

Recently, the Parliament has registered an alternative draft law No.7418-1 [4], restoring “zero” clearance for combatants. During the ML other importers shall pay 7% of VAT (instead of 20%) and 5% of the state duty (instead of 10%). The excise has been left unchanged. Let’s keep a close eye on this situation.

Announced customs clearance of vehicles in Diia application is worth attention. The government has developed a respective draft law No. 7466 [5] and filed it to the Parliament for consideration. According to the Prime-minister, the VIN code shall be enough for customs clearance. The fees will be calculated automatically and paid directly in the application. I think this complete automation shall eliminate a corruption component by removing a human from the customs clearance formula. Besides, the government proposes tax exemption for vehicles with e-motors and a decrease in the taxation rates for those with hybrid ones.

To summarize, I urge those wanting to benefit from the “zero” excise not to waste time. I am confident that within the ML, while there is a war in Ukraine, a car should not be a luxury item to show off. Every purchase requires a thoughtful and reasonable approach! We are strong as long as we are united and hope for victory!